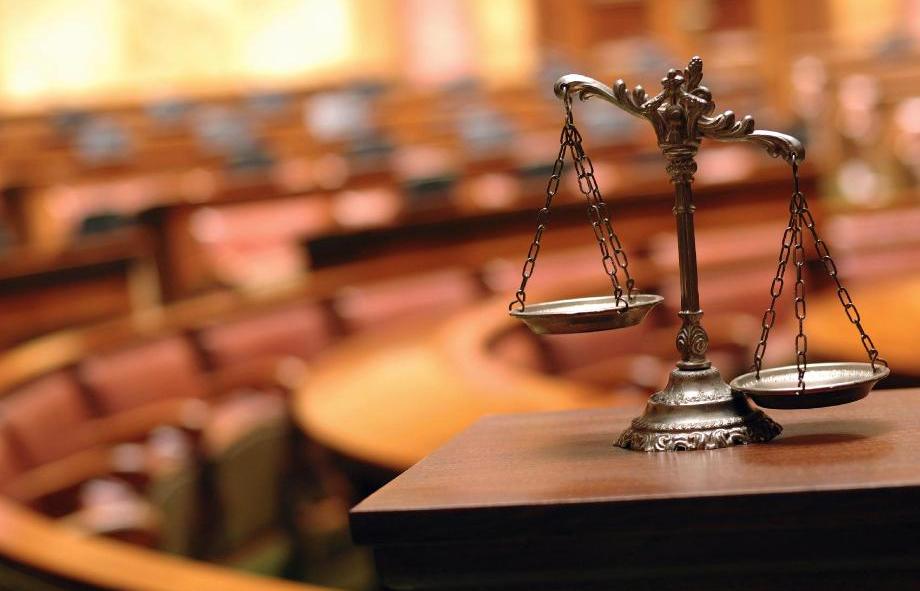 First licensed to practice law in Minnesota and Wisconsin in 1984, Diana Theos has practiced in both the private and public sector throughout a career in which she litigated civil and criminal matters, provided general business advice and helped organize business entities, assisted individuals with estate planning and handled probate proceedings, as well as pursued her passion for the protection of children.  Diana represented Departments of Child Safety in Wisconsin and Colorado before relocating to Arizona, where she practiced with the Arizona Attorney General's Office.

In 2012, Diana opened her firm dedicated to the representation of the welfare of children.  She is a tireless advocate in adoption, guardianship, severance and dependency actions.  She also offers representation to placements and foster families who need assistance navigating the dependency/severance process.

Diana is a certified Child Welfare Law Specialist, since 2014 (CWLS), Accredited by the State of Arizona Bar Association and National Association of Children's Counsel.

Diana is a former member of the Arizona Women Lawyers Association, serving in various capacities including Maricopa Chapter President.

Diana formely served on the board of National Conference of Womens’ Bar Associations where she worked to promote the advancement of women in the law.

Diana is participated in the Ladder Down program class for 2015.

Diana served as the former Chair of the Public Law Section of the Arizona State Bar.

Diana previously served on a legislative advisory committee on the issues of foster care and juvenile law while she was an assistant district attorney in Wisconsin.

Diana has published numerous articles in "The Public Lawyer" newsletter of the Public Law Section.